Just added to your cart

Green Lipped Mussels or Perna canaliculus is a species of Mussel native to New Zealand. Green Lipped Mussels bring a plethora of nutritional benefits including Iron, Protein and most notably Omega-3 fatty acids making them the ideal natural superfood.

Nutritionally, Green-lipped mussels are a rich source of omega 3 fatty acids which are fundamental in playing a role in maintaining our health. This is why Ron Park, Kōrure CEO and Founder decided to create a sustainable fish oil alternative based on Green-Lipped Mussels 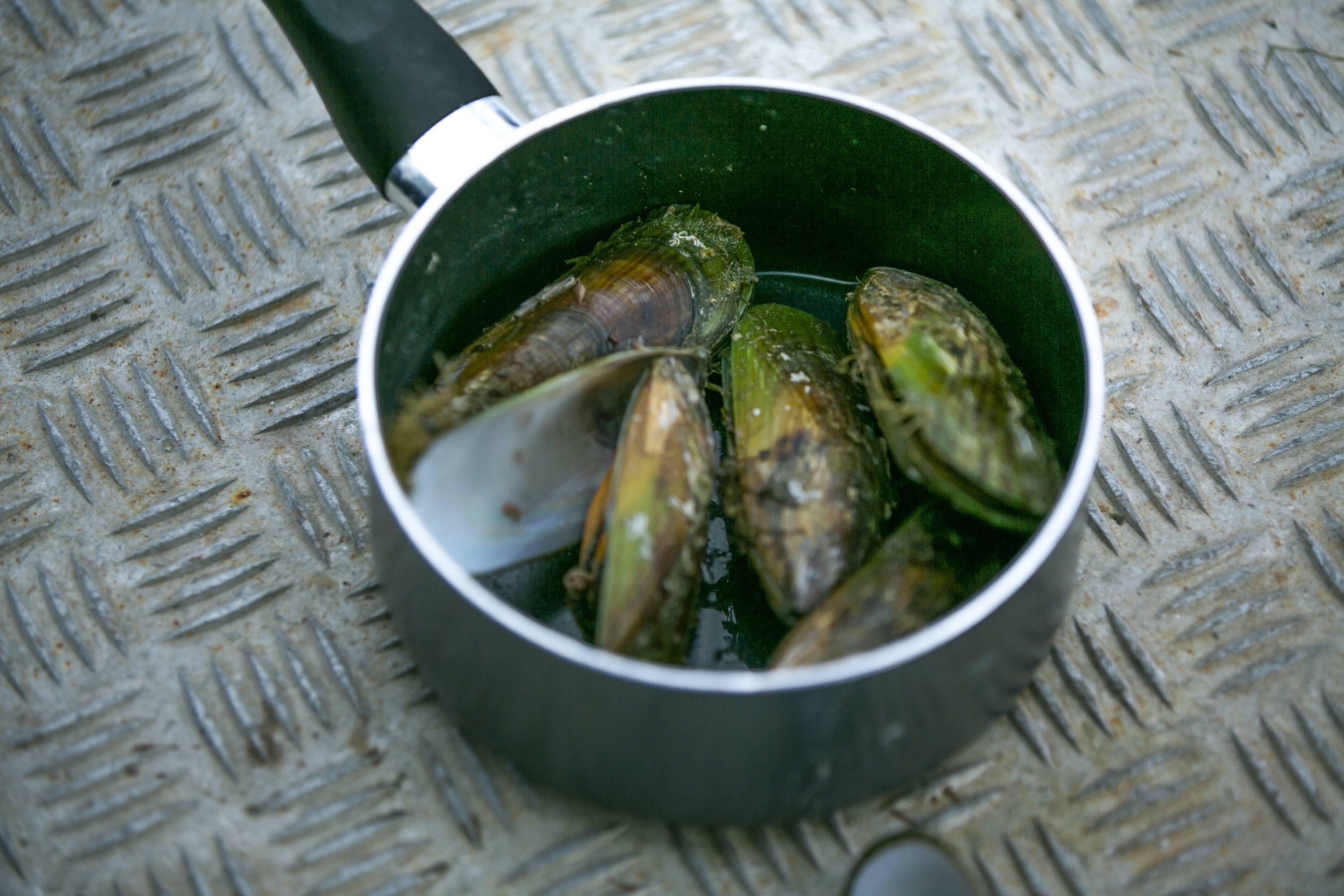 For the sustainable conscious consumers, Green Lipped Mussels have a comparatively lower environmental footprint than wild-caught and farmed fish. In a recently commissioned study, it found carbon emissions of the fishing industry were much higher than previously estimated. Alternatively, Green Lipped Mussels are cultivated on ropes farms making them extremely efficient to farm; ultimately putting less strain on limited environmental resources. Moreover, Green Lipped Mussels have a filter feeding capability and ability to take in dissolved CO2 throughout their aquatic surroundings. This helps with the generation of their own shell and tissue. Ultimately this aids in maintaining the equilibrium of surrounding marine ecosystems by removing excess pollutants that would be considered as nutrients for Green Lipped Mussels.

Omega 3’s are a type of polyunsaturated fat. They are generally found in both foods that are plant or animal based like fish or nuts. There are various forms of omega 3’s to which they all help maintain your health in their own unique way. We think the key ones are ALA, DHA, EPA and, ETA

ALA or alpha-linolenic acid - ALA’s are mostly seen from plant-based sources. To name a few ALA rich plant-based sources include Flaxseed, Chia Seeds and Hemp seeds. In terms of human consumption, ALA is much much less effective relative to other types of omega-3 fatty acids and is minimally absorbed meaning its nutritional value is notably lower. In order for us to maximise the benefits of omega-3 fatty acids it must be through DHA and EPA. For humans, ALA is therefore converted to DHA and EPA where conversion rates are around 10% which is largely inefficient.

DHA & EPA - Known as docosahexaenoic acid eicosapentaenoic acid respectively. Both DHA and EPA primarily emerge from non-plant based sources like fish, algae, eggs and shellfish. This omega-3 fatty acid duo of DHA and EPA brings the strongest benefit. DHA and EPA provide a key structural role in membrane function. Overall, some of the key benefits of omega-3 DHA and EPA include but are not limited to Heart Health Joint Health Brain Health Eye Health Skin Health Cognitive function Fetal development in pregnancy

ETA or eicosatetraenoic acid 20,4 - Is a type of omega-3 much rarer than DHA and EPA which are generally found in fish oils. ETA Omega- 3 so far has only really been seen in New Zealand native Green Lipped Mussels and Ahiflower. Although the discovery of this omega-3 ETA is relatively new. A study conducted in 2017 at the University of Moncton has suggested ETA has exceptional anti-inflammatory benefits. Through the metabolism of ETA into separate compounds, researchers found those compounds in question are highly effective in treating inflammation. ETA is what sets Green Lipped Mussel oil aside from your run of the mill fish oils.

As mentioned, one of the key benefits of omega-3 is Joint Health. The mechanism behind Omega-3 and its ability to address joint health is its strong anti-inflammatory properties.Through the anti-inflammatory compounds produced through the breakdown of omega-3, symptoms like stiff, tender, and swollen joints leading to discomfort can be greatly reduced. Studies around rheumatoid arthritis have garnered particular success. At Least 13 studies involving 500 rheumatoid arthritis participants taking omega-3 supplements had found a reduction in joint pain. Additional studies suggested omega-3s may help RA patients lower their dose of non-steroidal anti-inflammatory drugs (NSAIDs) and subsequently their reliance on pharmaceutical drugs. Korure’s omega-3s are at the forefront of natural joint care. 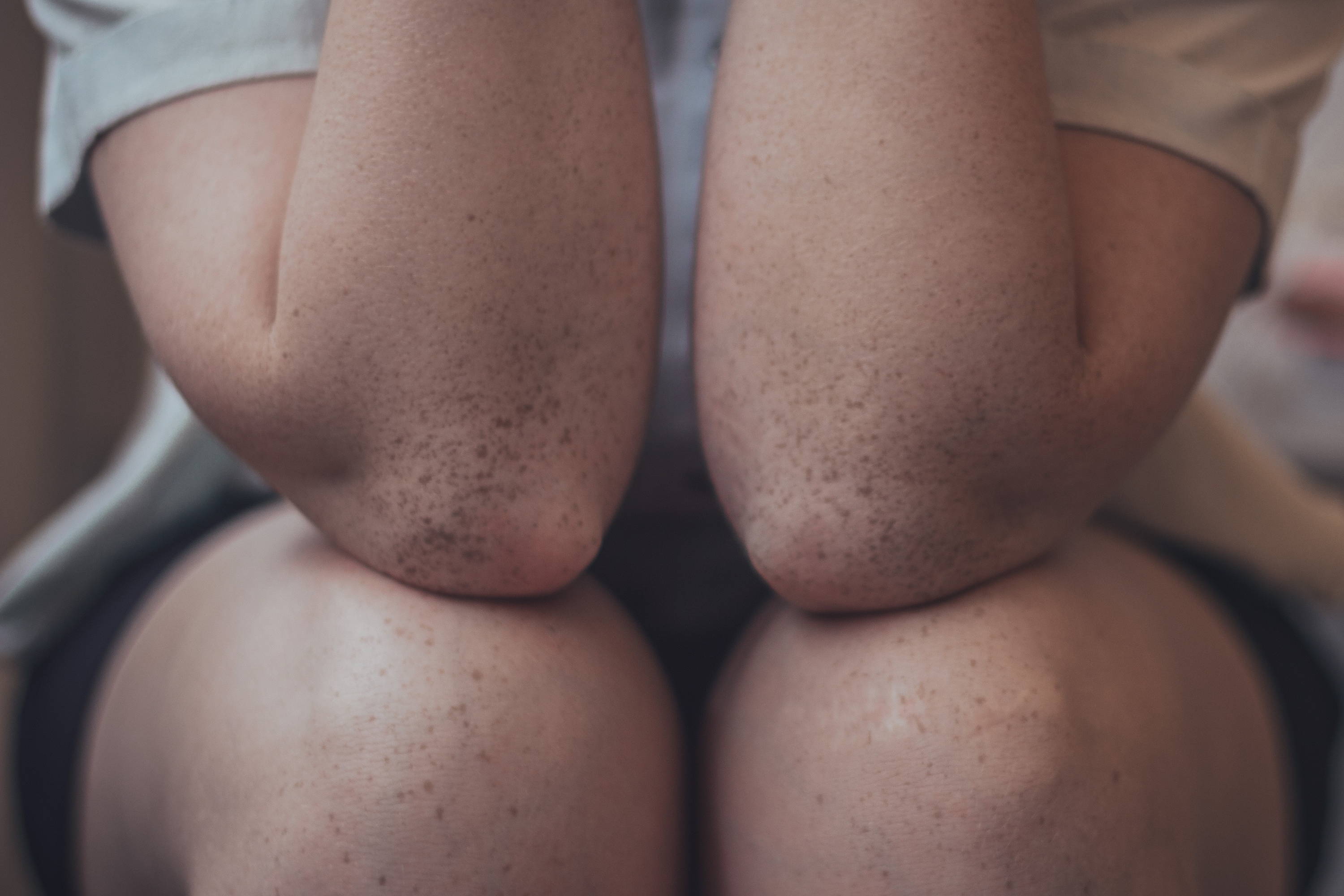